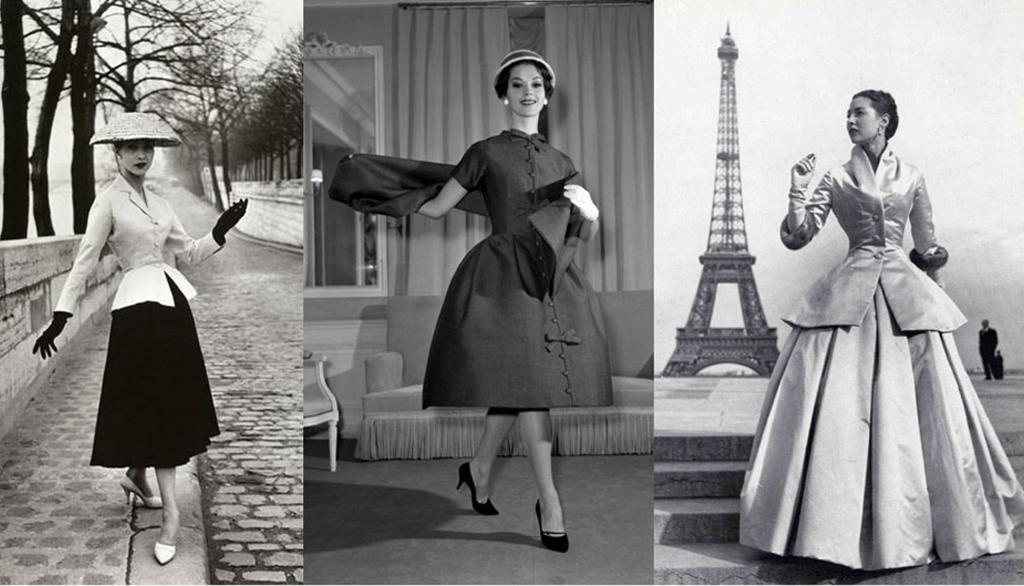 The formal, structural, and stylistic definition of the ‘New Look’, was a post-war attempt by Christian Dior to revive France’s internationally acclaimed fashion industry. The post-war fashion had a major shift in the late forties through the ‘new look’, which was Dior’s first collection launched in 1947.

The idea of billowing skirts and excess use of fabric appealed to Marcel Boussac, who was a friend of Dior, with huge investments in the textile industry. Boussac had invited Dior to innovate with his struggling clothing company, and invested 60 million Francs in launching Dior’s couture house which went on to be one of the biggest influence on post-war fashion.

Since the editor-in chief of Harper’s Bazaar, Carmel Snow, exclaimed “It’s such a new look!”, the spring/summer 1947 collection by Dior gained popularity and started being called the new look, originally made up of two lines, ‘Corolle’ and ‘Huit”.

After the war situation more and more women were encouraged to become home makers, therefore the feminine, exaggerated silhouettes of the collection were encouraged. Dior claimed that he wanted ‘to bring back beauty, feminine clothing, soft rounded shapes and full flowing skirts’. The Bar suit encompasses the central themes of the style, and is the most iconic design from the collection. The design comprises of a tailored jacket, which adds to the feminine feel of the design, adding perfect touch of structure to the overall look.

After the first collection, Dior’s designs became extreme, as the war situation became a distant memory, he started using a lot more fabrics, highlighting the wasp-y waist by excess layering of materials so as to exaggerate the hourglass curves, use of built in padding around the hip and shoulder was also seen to create that perfect silhouette.

Even till date the Bar suit influence can be seen in works of many designers like Junya Watanabe, Mary Katrantzou etc. with the striking silhouette of tiny waists with emphasis on the hourglass curves.

Don't forget to share this valuable article with others 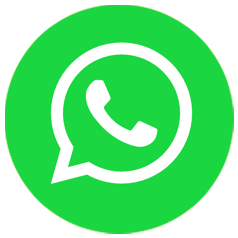